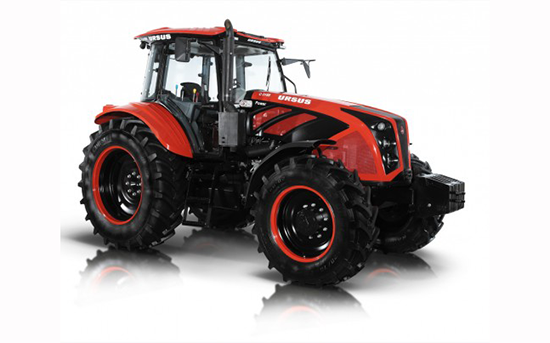 District Court for the Capital City of Warsaw, the 18th Commercial Division for bankruptcy and restructuring cases dismissed Ursus's application to open recovery proceedings and declared the company bankrupt, Ursus reported. The decision on the declaration of bankruptcy is not final, however, it is effective and enforceable on the date of its issuance.

"The bankruptcy trustee of Ursus SA in bankruptcy hereby informs that on July 12, 2021, the District Court for the Capital City of Warsaw in Warsaw, 18th Commercial Division for bankruptcy and restructuring cases in the case of the applications of Getin Noble Bank SA creditors joined for joint examination in Warsaw and Powszechna Kasa Oszczędności Bank Polski SA in Warsaw for the declaration of bankruptcy of Ursus SA and the issuer's application for the opening of rehabilitation proceedings (file No. XVIII GU 153/21) dismissed the issuer's application for the opening of recovery proceedings and declared bankruptcy of Ursus SA " - we read in the announcement.

Ursus in bankruptcy specializes in the production and sale of machinery and equipment intended for agriculture. It has been listed on the WSE since 2008.