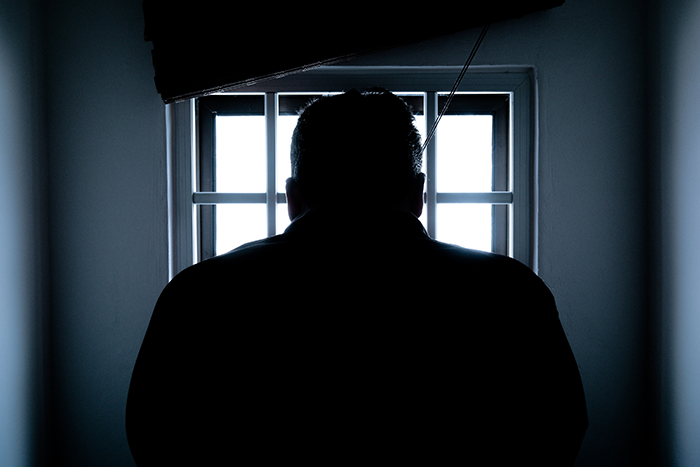 The Polish government plans to establish a Central Cybercrime Bureau (Centralnego Biura Zwalczania Cyberprzestępczości), which will only deal with cybersecurity issues, Prime Minister Mateusz Morawiecki announced. Amendments to the act on the national cybersecurity system are planned in this regard. The government wants them to come into force on January 1, 2022.

"Computer fraud, fake e-mails, text messages or identity theft are phenomena that we hear about more and more often. To counteract this, we are creating a service that will only deal with cybersecurity problems," said Morawiecki during a press conference, quoted on Twitter.

He also announced the establishment of a Cybersecurity Fund.

"The establishment of the Central Cybercrime Bureau is a real systemic breakthrough. I would like to emphasize very strongly - it will be a service dedicated to ordinary citizens. [...] This service will have approximately 1,800 people. We want it to be established in full by 2025" - said Kamiński , quoted on the ministry's Twitter account.

The ministry plans that the amendment will enter into force next year.

"We want the law to enter into force on January 1, 2022. We are starting to organize this service very quickly" - emphasized Kamiński.

About 350 police officers are currently involved in fighting cybercrime, he said.

"These are far insufficient forces. A breakthrough action is needed here, a serious investment in our security" - emphasized the minister.