Valašské Meziříčí wants to restore the city market and waterfront 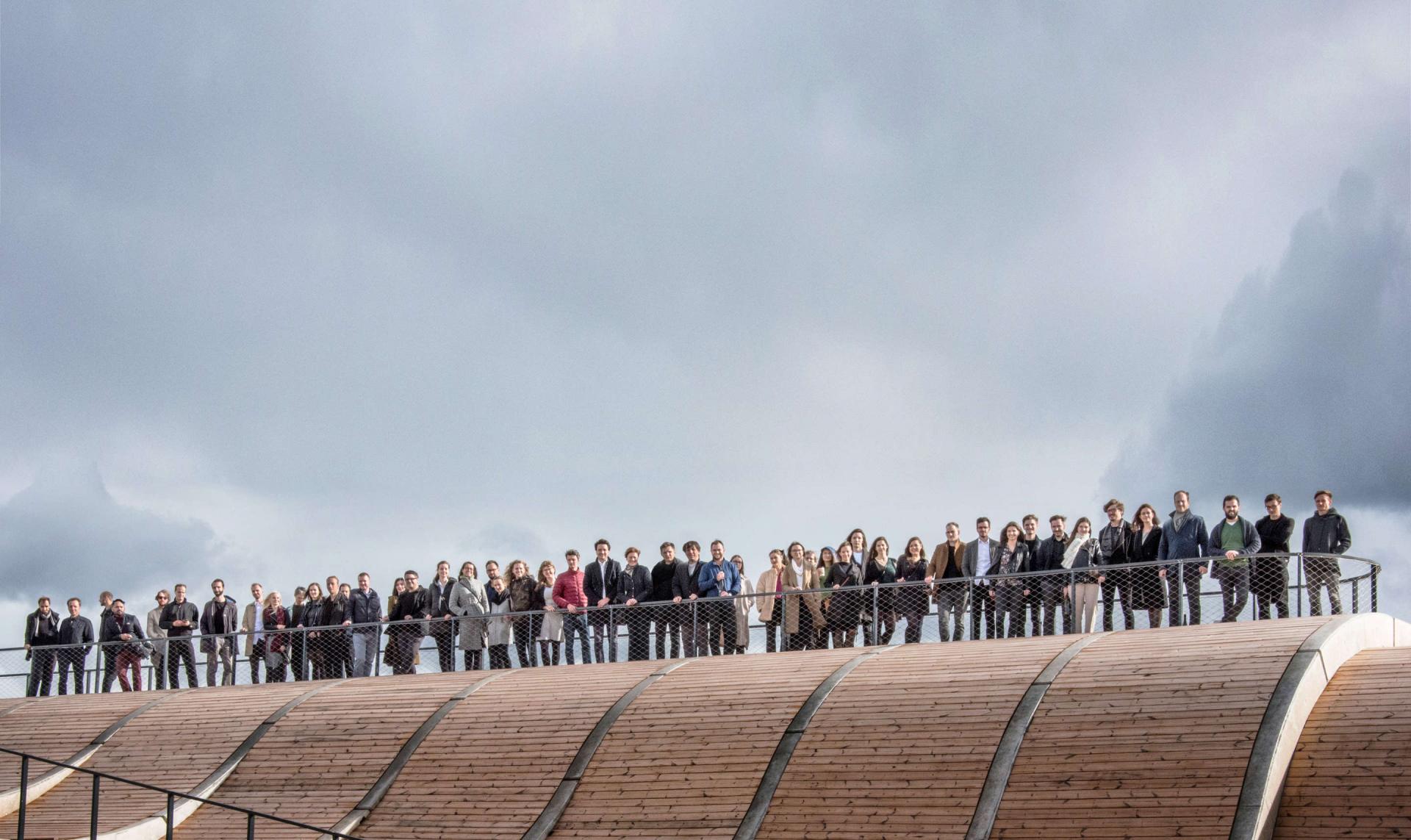 The studio of architects Ondřej Chybík and Michal Krištof designed the renovation of the town market in Valašské Meziříčí in the Vsetínsko region and the local embankment of Rožnovská Bečva. The study addresses the area of ​​urban land between the two banks of Rožnovská Bečva, bordered by Nábřeží, Mostní, Zašovská, Na Tržnici and Vrbenská streets, according to Jakub Mikuš, a spokesman for the Wallachian-Mezzanine town hall.

The authors of the study designed a multifunctional block Vrbenská for the locality, consisting of three apartment buildings with 20 flats, a hotel and an office building, as well as a town house offering social and cultural facilities and a parking house.

"The urban concept is based primarily on the historical appearance of the city. The structure of the buildings is designed to complement the missing parts. The height of the houses respects the context and is always emphasized on the corners. The goal is a compact and contemporary city that supports life in the center, including housing." according to study authors.

The study is divided into three stages, which can be done separately. "Currently, the most important for us is the first stage, which deals not only with the appearance of the market itself, but also with the modification of both banks of the Rožnovská Bečva and the creation of a rest area by the river," said Deputy Mayor Yvona Wojaczková (ANO).

"Now we have a full-fledged solution for this valuable space in the city center and we can gradually proceed to the implementation of the proposed changes. It is another step in making the center of Valašské Meziříčí more attractive not only for visitors but especially for our citizens," said the deputy mayor.